In an off-grid solar system, it is advised to design it with some redundancy. Multiple inverters can be an ideal way to balance the solar power generated by separate solar arrays or optimize the AC loads to the inverters optimally.

Having two or more inverters linked and managed centrally is better than having one large output inverter running below 50% power load. Solar inverters operate best when the AC-load draw on each inverter is between sixty to eighty percent of the maximum rated inverter power output.

Let’s review how to plan your solar system for modular development and built-in redundancy.

Intuitively one would think that a single large inverter would serve you better than two or more inverters. One 10kW inverter should cost less than two 5kW inverters and take up less space to install. This is somewhat true, but there are significant drawbacks.

The cost of power inverters would only constitute about 9% of the price of a solar power system. Trying to save money by limiting the number of inverters to only one is not an intelligent decision. You should plan to grow your system modularly if you cannot afford to do a total installation upfront.

The operational lifespan of the inverter is also optimal when it is run at 80% of the maximum rated design output. Running an inverter at peak output for extended periods will lead to overheating the components and the cooling fans running continuously, leading to premature failure.

Inverters have a much shorter lifespan than solar panels, charge controllers, or battery storage systems and will thus fail first during the system’s operational life. A single inverter in the system will result in the entire system going out of operation when the inverter fails.

Having two or more inverters in the system provides the redundancy required to allow one inverter to fail or be serviced with no adverse impact on the AC power supply to the loads.

It is unlikely that two inverters will fail simultaneously, which is a great way to ensure an uninterrupted power supply.

Inverters connected in parallel should ideally be the same make and specification and be designed to communicate with each other. Such an arrangement will allow you to program the inverters to operate efficiently.

The AC loads will be shared between the two inverters to allow each unit to perform at best possible efficiency.

If an inverter breaks down, the second inverter will be able to continue providing power to some critical appliances in the house.

Inverters can also be connected to the load control panel in parallel with each inverter supplying one phase of AC power, and when combined, the two phases can be synced to a 240V AC output.

Investing in a solar-powered future for your home does not have to be done in a big bang approach. You can start with a simple solar array and grid-tied inverter and learn how much you can save without investing too much capital upfront.

As you become convinced of the reliability and cost-efficiency of solar, you can expand your system by investing in additional solar power generation capacity and a power storage capacity.

You can add solar panels, charge controllers, inverters, and batteries as you become better acquainted with solar power’s benefits and freedom.

See also  Do I Need A Surge Protector With An Inverter Generator?

If you are convinced to invest in a complete solar system upfront, it will still be prudent to design a built-in backups (redundancy) system.

Individual solar panels in a solar array wired in series can limit the power generation performance when one or more panels are shaded.

To overcome this problem, solar panel arrays should be wired in a pattern where the entire array receives optimal exposure during the same time each day.

Suppose there are areas of the roof that will be partially shaded during some portion of the day while other areas enjoy total sun exposure. In that case, it will be wise to wire such solar arrays to dedicated charge controllers or inverters.

Separate solar arrays must be connected to a single inverter or charge controller to ensure that the maximum amount of incident solar energy is converted to output power.

Similarly, inverters can be linked to the load control panel in parallel to provide the sum of the current output generated by each inverter. Some essential appliances can be wired to continue running at the load control panel, while others are shut off if the power is insufficient to sustain all loads. 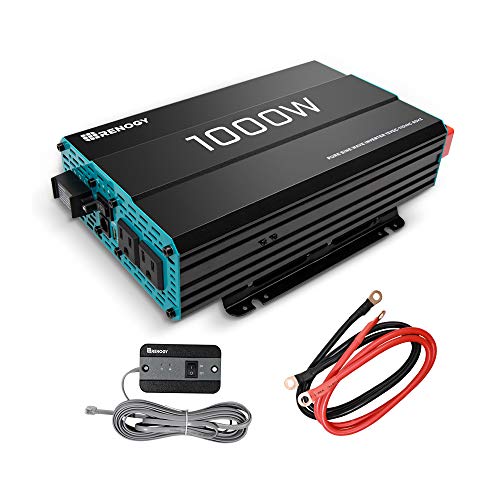 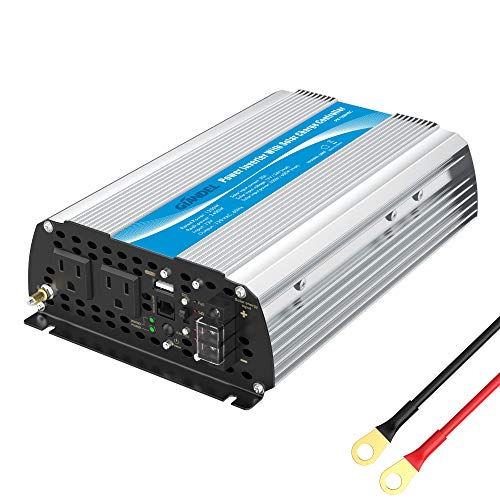 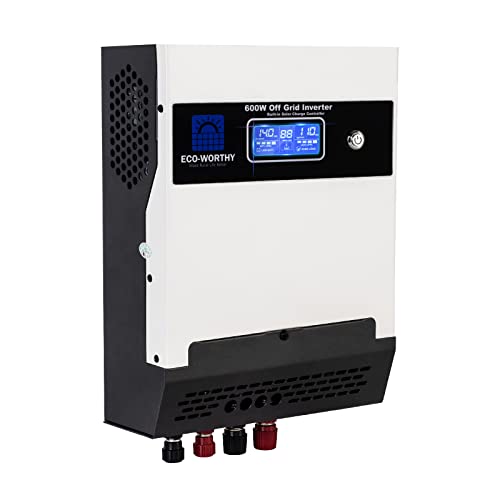 Designing redundancy into the solar power supply system will help you maintain power supply to critical loads if a component in the system breaks down or needs maintenance.