Here is what you are about to learn regarding the role of electrons in solar panels:

This article will answer all your queries about whether an off-grid solar system can operate without batteries or not. 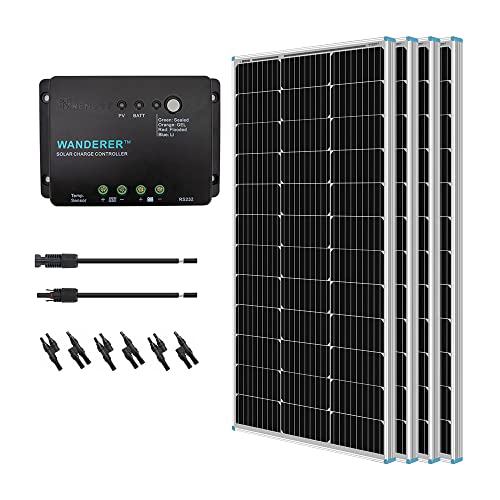 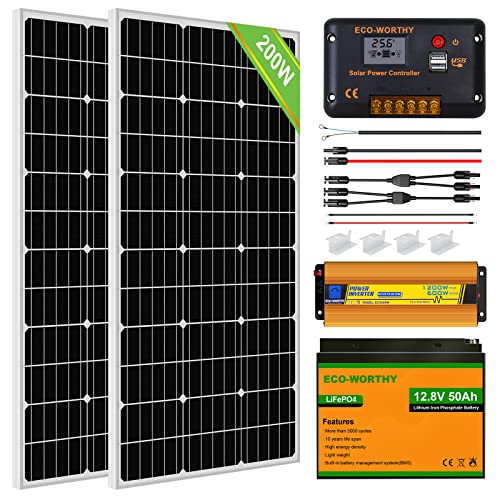 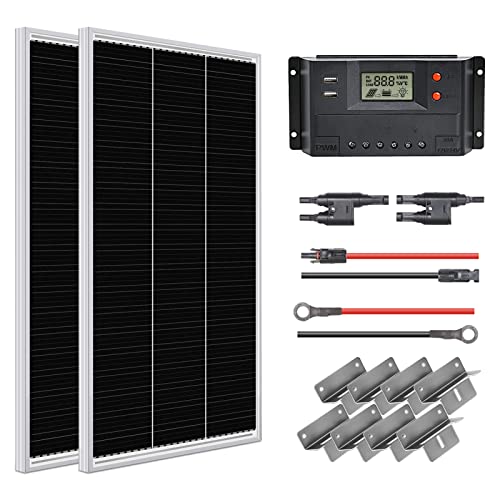 What Is an Off-Grid Solar System?

An off-grid system is a solar setup that relies on a battery system to function. Depending on the requirement, these batteries are available in various capacities. These batteries are crucial because they store the extra power that is provided.

It cannot provide a net-metering arrangement because there is a lack of connection between the energy grid and the solar system, necessitating battery storage.

Off-grid solar systems must be constructed properly to generate enough electricity throughout the year and battery capacity to fulfill the home’s needs, even in winter when sunshine is scarce.

Off-grid systems are significantly more expensive than on-grid systems due to the high cost of batteries and off-grid inverters.

As a result, they are generally only needed in more rural regions that are distant from the electrical grid. However, as battery prices fall, the market for off-grid solar battery systems is expanding, even in cities and towns.

What is Used in an Off-Grid System?

A battery bank- There is no public power grid in an off-grid arrangement. Any extra solar electricity will be transferred to your battery bank once your property’s appliances have utilized it.

The battery will stop collecting electricity from the solar system once fully charged.

Your appliances will take electricity from the batteries when your solar system is not operating (at night or on overcast days).

A Generator– For a backup! When the batteries are low on charge, and the weather is overcast, a backup power source, such as a backup generator or gen-set, is usually required.

The generator size should be sufficient to power your home while also charging the batteries.

Where is an Off-Grid System Ideally Used?

An off-grid solar system is ideal if you live in a distant or isolated region where the central grid is unavailable. The system requires batteries to store energy for later use.

Batteries are required for off-grid systems since they will provide electricity when sunshine is unavailable. As a result, it might be an ideal option for distant locations.

You may now reside or visit a remote location. The technology demonstrates the possibility of using power in any location.

What is the Difference between an Off-Grid & On-Grid Solar System?

Your choice of an off-grid or on-grid system will affect your power availability, what equipment you’ll need for extra production, what happens if the grid goes down, and how you’ll be billed for electricity.

You will only have electricity at two points if you choose an off-grid solar system and do not have a generator:

When it’s overcast, you’ll have less or no electricity, and you won’t have electricity at night if you don’t have batteries or a way to store your energy.

You will not have access to additional power if you use an off-grid solution. All you have to power your equipment is what you’re creating and saving.

Whether or not your solar system is generating or if you have batteries, if you choose to install an on-grid solar system, you will always have access to energy (until the grid goes down). 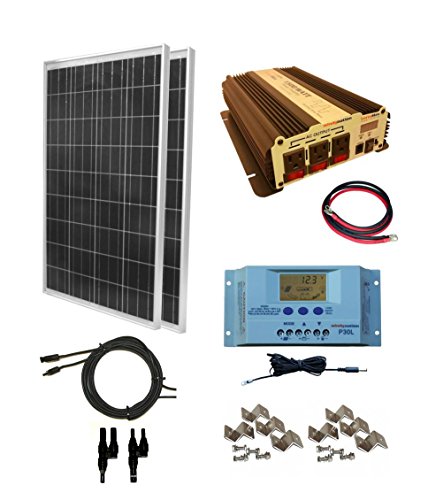 Are Batteries Required in An On-Grid Solar System?

You’ll need batteries to power your solar system if you want an emergency energy backup. Batteries are required for some applications but are not required for all.

In a solar system, the source of electricity is sunlight. The system cannot generate energy when the sun is low in the sky or early in the morning. There is no sunshine, especially at night.

Let’s say you need a lot of electricity to do critical activities, but your solar panel output is decreasing. Solar owners can take power from the grid in this case. A grid-tied system is a name for this configuration. There is no need for a battery with this arrangement.

You also don’t need the grid if you have batteries in your solar system. To deal with the problem, you can take energy from the batteries.

Grid-tied is the backup of the backup; it resembles a massive battery and therefore requires no additional batteries for backup.

Can An Off-Grid System Operate Without Batteries?

No, batteries are required to store electricity in off-grid solar power plants. If electricity is unavailable and using batteries is no longer an option.

A grid-tie (on-grid) solar inverter, a diesel generator (for grid-tied solar inverter reference voltage), and a Zero export Device are all required.

A diesel engine (or any other form of electrical power generator) will provide the reference voltage for the On-gird solar power plant.

Also, the Zero Export device will restrict the power generated by the grid-tied solar inverter based on the load demand and ensure that the generator set is 30 percent filled.

Can You Go Off-Grid Without Batteries?

Yes, you can construct an off-grid solar power plant without a battery, but you won’t be able to utilize an off-grid or hybrid solar inverter. 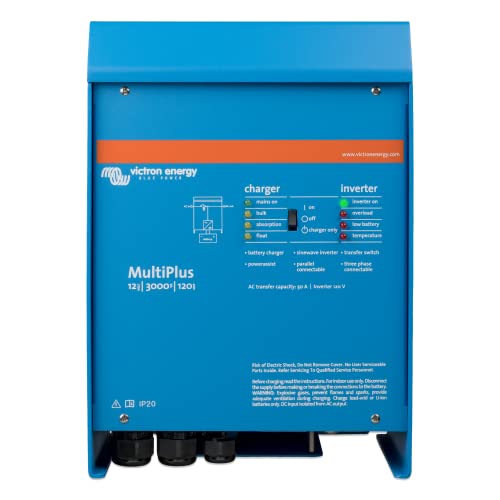 However, if the string inverter’s reference power source differs from Grid power, we may term it an Off-Grid solar power plant without batteries.

For the reference power source, the same Generator can be utilized.

Here are some excellent suggestions for designing unconventional power plants with success.

What Are The Benefits of Going Off-Grid Without Batteries?

What Are The Cons of Using an Off-Grid System Without Batteries?